Goose migrations, the first step in the creation of foie gras

Looking back into Antiquity, mankind first observed the unusual migratory patterns of geese in Ancient Egypt. Humans saw that geese would eat large quantities of figs before starting their journey to the North, where they would spend the summer season. This allowed them to accumulate large amounts of energy, but also gave them naturally fatty livers and very rich meat. Egyptian frescoes discovered since then bear witness to that population's enthusiasm for the meat of that animal.

Origin of the name "foie gras"

The Hebrews later passed on this practice to the Greco-Roman world. Initially called the ficatum (derived from the Latin ficus, or fig), and then figido, fedie and feie, it was only after the 12th century that the word foie finally appeared, in reference to the liver. However, despite the Gauls having adopted the technique of fattening, foie gras gradually disappeared with the fall of the Roman Empire. 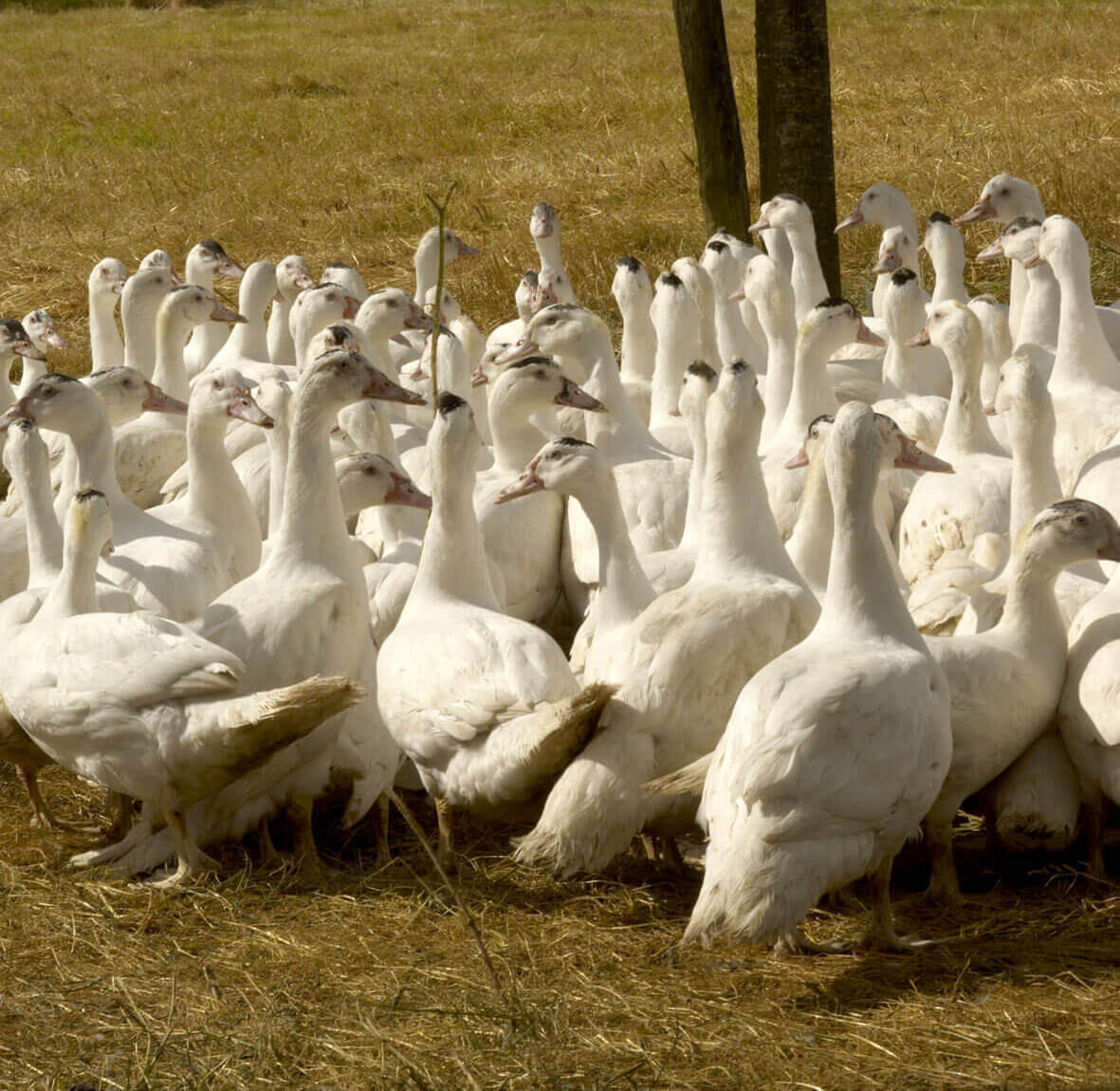 The success of foie gras in French gastronomy

But thanks to Christopher Columbus's introduction of corn into France, the fattening of geese and ducks took off stronger than ever, since the figs were now replaced by high-carb cornmeal. The success of foie gras became undeniable, once it started to appear in the meals of popes and was added to cookbooks that, for the first time, offered recipes for "foyes gras" that anyone could enjoy! With the arrival of preservation techniques, foie gras continued to advance, gaining recognition around the world. The first recipe for pâté de foie gras came to be, thanks to Jean-Pierre Clause, Officier de Bouche (master of fine dining) to the Governor of Alsace.

As a result, the popularity of French foie gras rose considerably, bringing it into the ranks of the best-known and most-appreciated French dishes, thanks to its craftsmanship, its quality and its history. Today, France consumes more foie gras than any other country, but is also the number one producer, accounting for more than 75% of production worldwide. 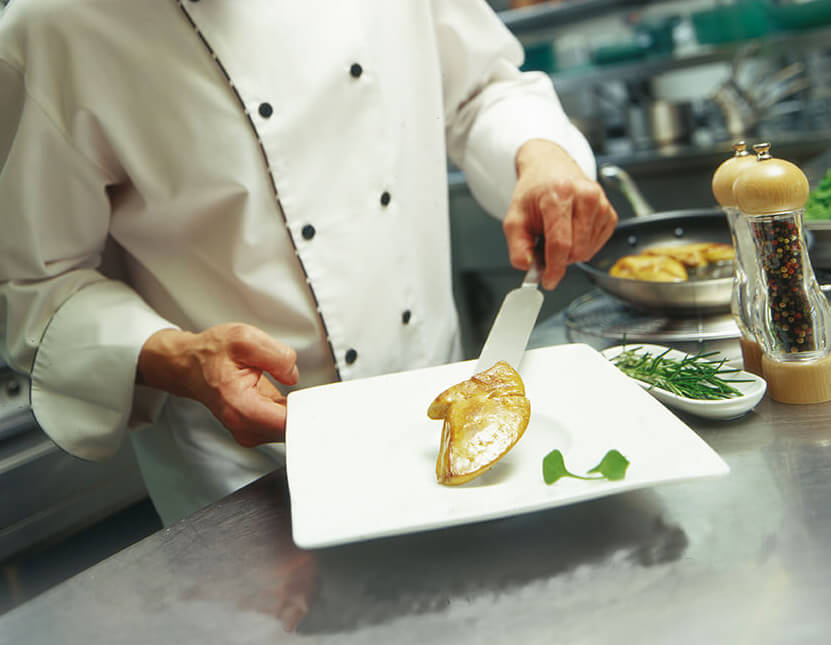